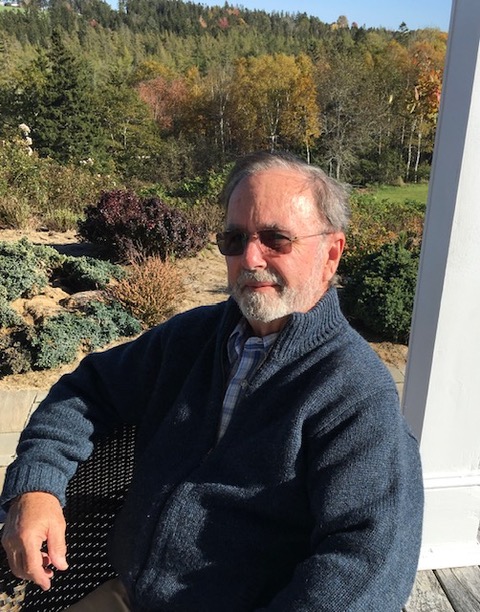 Dr. Robert A. Ernst is a retired orthodontist who practiced in central Connecticut for more than forty years. His education was interrupted when he joined the Air Force. He became a 1st lieutenant during the Vietnam era, before resuming his educational goals. His early career as an author began in the form of a storyteller. Known as Dr. Bob, he created tales about the animals that lived around the pond at Foxhill Acres, his home in Nova Scotia, Canada. He delighted neighboring children with the stories. In more recent years, his wife Ann convinced him to write down the stories in a series of books, and Dr. Bob’s Pondville was created. More tales are on the way. 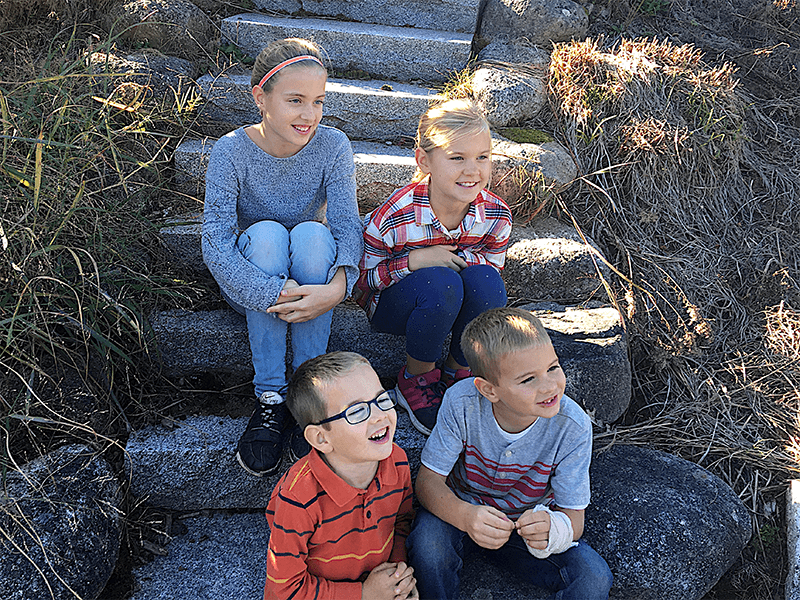 Creativity requires inspiration. Four wonderful brothers and sisters named Sarah, Rachel, Luke and Simon inspired Dr. Bob and helped bring Harry the frog to life. He began telling them stories about the pond, the surrounding hills and the wildlife that lived there. They loved the stories and his imagination flowed.

Dr. Bob’s love of nature and his inventiveness were honed from an early age when he played and explored in the marshes near his home in Milford Connecticut.

Making up and telling stories to the children about the animals was a sweet reminder of his childhood.

Dr. Bob was born in Massachusetts and moved to Connecticut when he was five years old. He and Ann reside in Florida.